First, check out the great art work below.

Then click above to see pictures of the 2004, June 16th event, as well as the Sierra Sun coverage.

A partnership developed between the Glenshire Elementary second graders and the BEAR League after the children began to study black bears and discovered that many people do not understand these animals and because of human misunderstandings bears were losing their lives. The children decided to use their own artwork in order to help educate the residents and visitors of Truckee about bears and how to share bear territory in a responsible manner.

The children seriously ‘took ownership’ of this project, studying every aspect of living in bear habitat and then each putting their own message to ‘canvas’. Every masterpiece was original and obviously came from its young creator’s individuality and what he/she considered most important.

The BEAR League’s ‘Bear Tips’ and logo were added along with the logo the children had developed, “Kids for BEARS Be Educated And Responsible” and the artwork went to press. One of the local print shops, Tahoe Instant Press (TIP) generously printed the posters and flyers as a donation to the cause.

A T-shirt was made for each child with his or her own poster design printed on the front and on the day the project was launched out into the public the children all wore their very own shirt and the teachers, BEAR League members and parents all wore a T-shirt with the “Kids for BEARS” logo on the front.

We split up into teams of one or two adults and three or four children and went off to our assigned businesses in the Truckee/Glenshire area. The kids presented the project, showing the posters and flyers and asking if the business would be willing to help us save our bears by hanging a poster and sharing flyers with their customers.

There were tears in the eyes of some of the business owners as they listened to and watched these dedicated children fulfilling their goals to help save the bears. The posters were happily and proudly hung all over town and the Sierra Sun picked up the story and covered the rewarding event in the next edition of the local newspaper.

The BEAR League is honored to partner with these amazing children. Our hopes were raised to the sky as we shared in this project with the young people who will bring forward a bright and promising future for our wildlife. 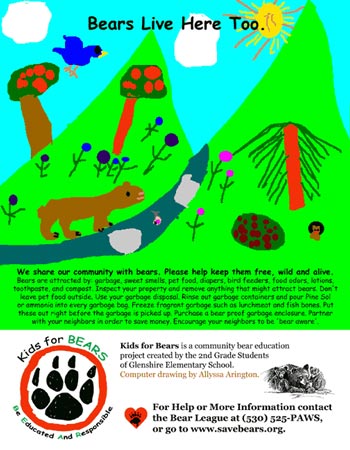 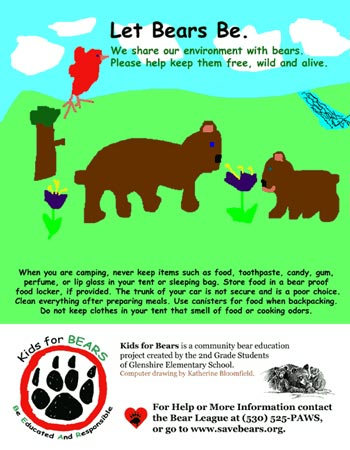 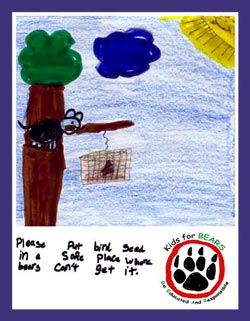 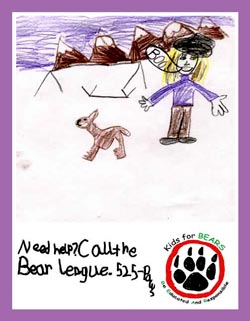 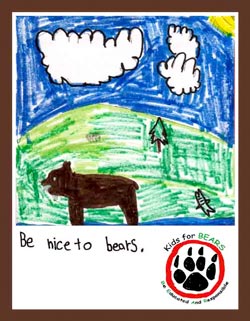 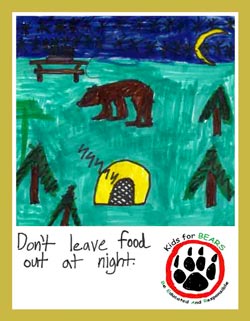 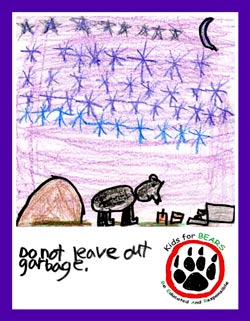 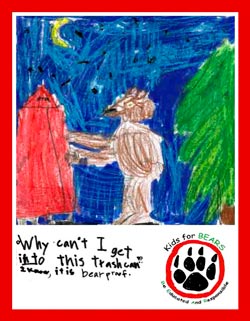 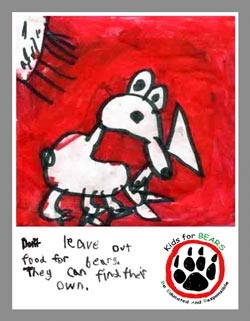 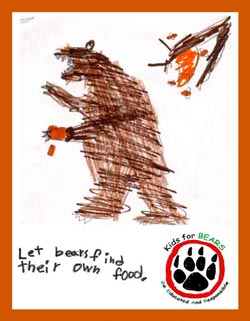 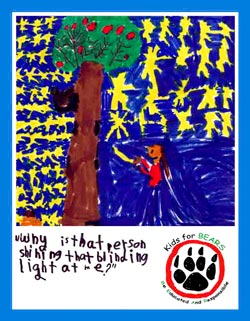 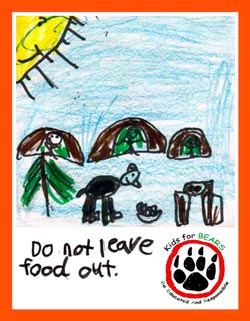 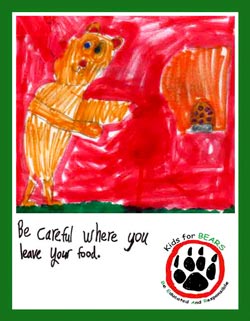 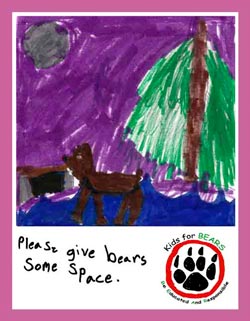 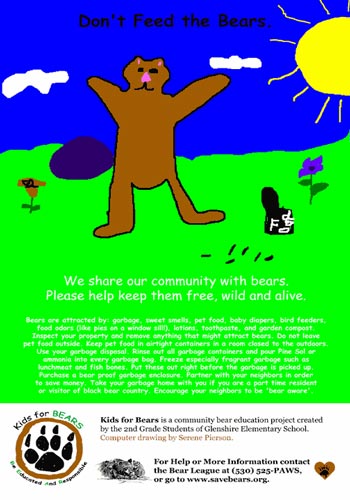 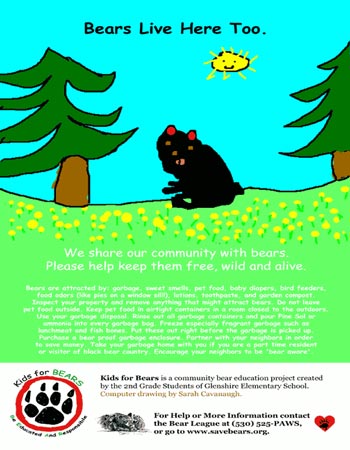